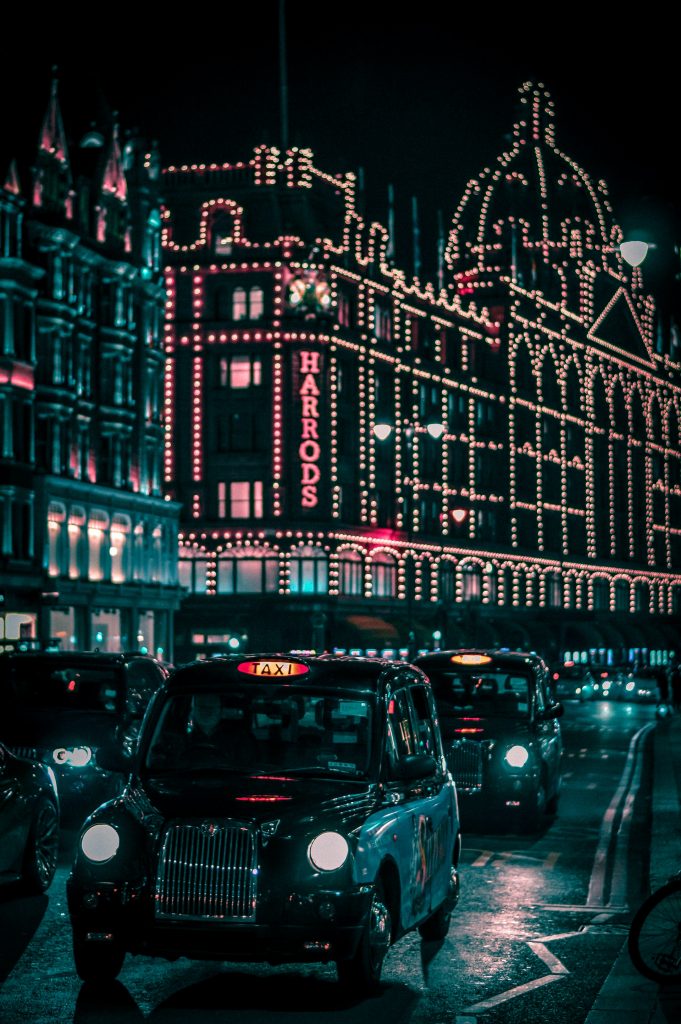 10 of the quirkiest festive traditions to be found in Europe

You would be hard-pressed to find someone in Europe who hasn’t experienced the festive spirit of a German Christmas Market, who doesn’t know about Santa and his elves, or who hasn’t tried fruity mulled wine alongside a cream-covered hot chocolate. Every year, as the weather in Europe, turns cold and the secret wish for snow heightens as Christmas day draws nearer, different countries, towns and villages across the continent engage in some pretty quirky and interesting traditions as they kick off their Christmas celebrations.

Let’s uncover a few of our favourites…

Diving straight in at the deep end, the Christmas tradition in Iceland sees Santa replaced by 13 trolls who fill the empty shoes of children with small gifts or potatoes – one for each of the 13 days leading up to Christmas. What the children receive in their shoes is dependent on how well behaved they are. As if that wasn’t enough, a legend in Iceland is that a large black cat, owned by the murderous Ogress who mothered the 13 trolls, prowls the streets on Christmas Eve and eats anyone who doesn’t receive clothes for Christmas.

Perhaps not a tradition for very young children, although one which certainly explains why Icelandic children put socks on their Christmas list every year!

In Catalonia, the traditional nativity features an extra character not found in the ordinary scene – a lowly peasant found to be lowering his trousers. This is called the Caganer, with Catalan traditional being that children find the caganer every day of advent in order to stop him from defecating at the site of the birth of baby Jesus. In terms of traditions, this one is pretty weird – with legend implying that the figure is there to symbolise good fortune and the down-to-earth and very human nature of the original nativity scene. 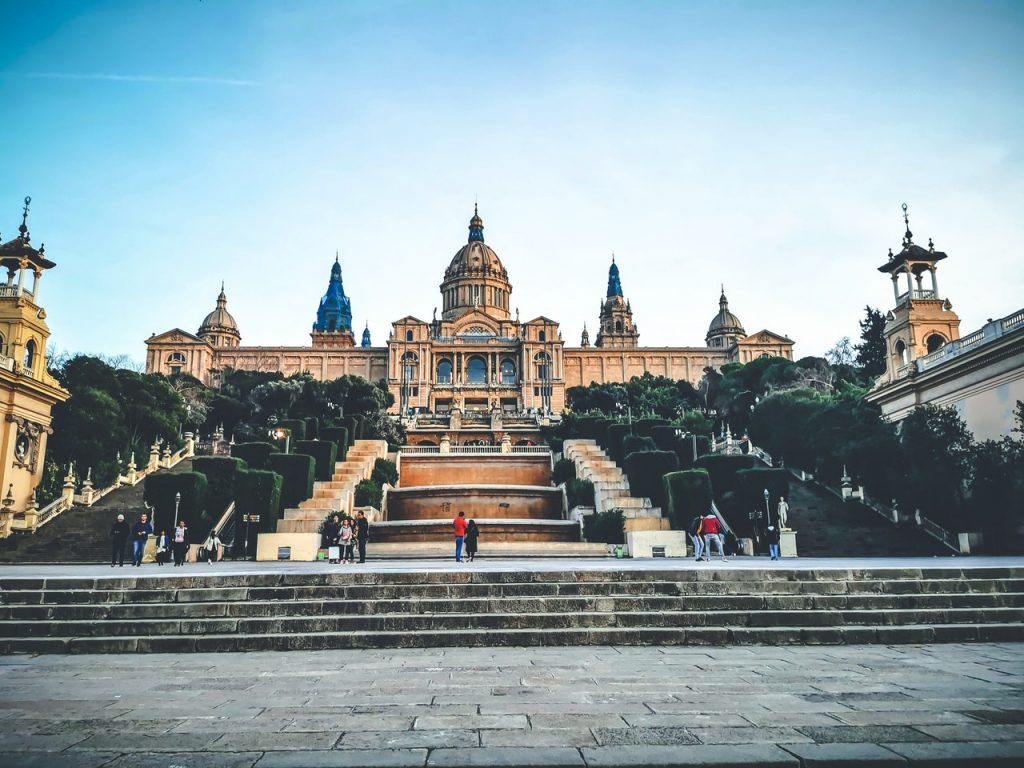 Before we get to the really quirky bit, the first thing to note is that in the Czech Republic, Christmas Eve is all about fried carp for dinner. Now, the fresher this fish is the better it tastes – and as a result, many Czech Republic homes can be found with a bathtub full of water and a swimming fish in the days leading up to Christmas Eve – keeping the fish as an extra pet before preparing it for dinner. 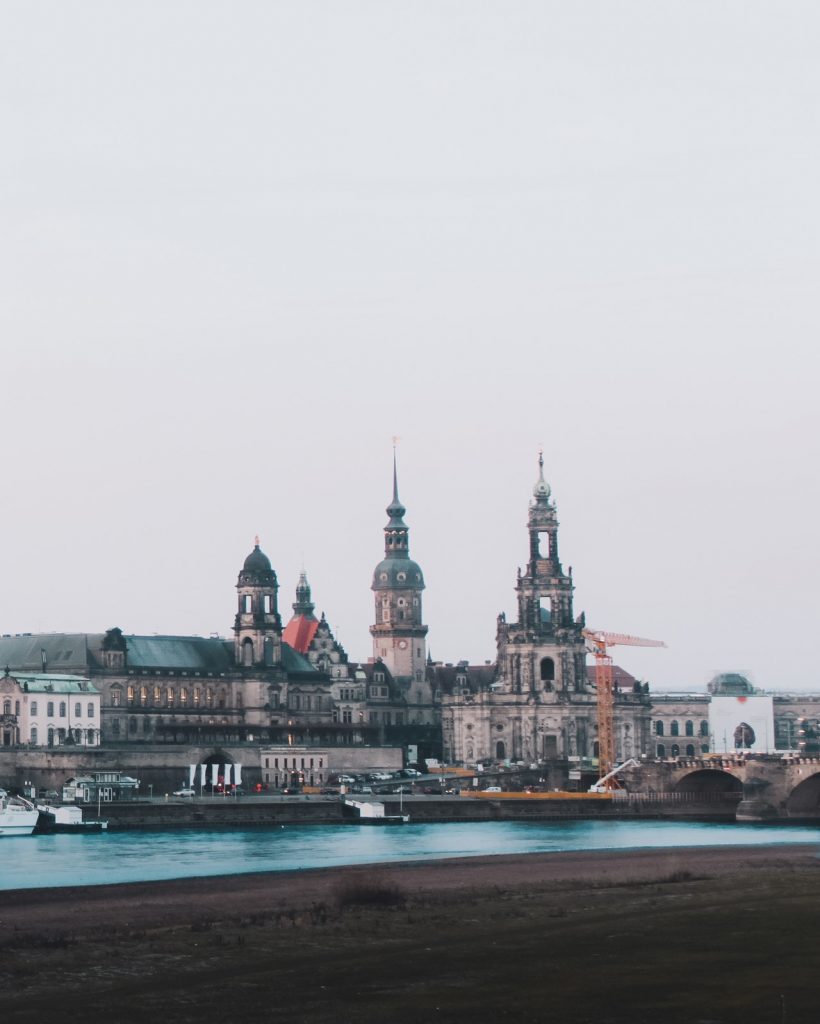 Secret Santa with a twist, this particular tradition allows people in Germany to give away old and useless things in their home as part of a gift for colleagues or friends, with the general idea being to gift something old or strange as a recycled gift. An odd tradition with little meaning beyond pure entertainment, this German gift idea keeps costs down for gift buyers around Christmas and provides them with an outlet to turn old items into quirky gifts.

The burning of the yule log – only this one isn’t made from chocolate cake and icing. In this instance, villages and towns spend an evening dragging a special log through the town or through individual homes, picking up all negative thoughts and energies and then burning them in one go at the centre of the community. This is designed to destruct ill-fortune and make room to welcome in new light and life. 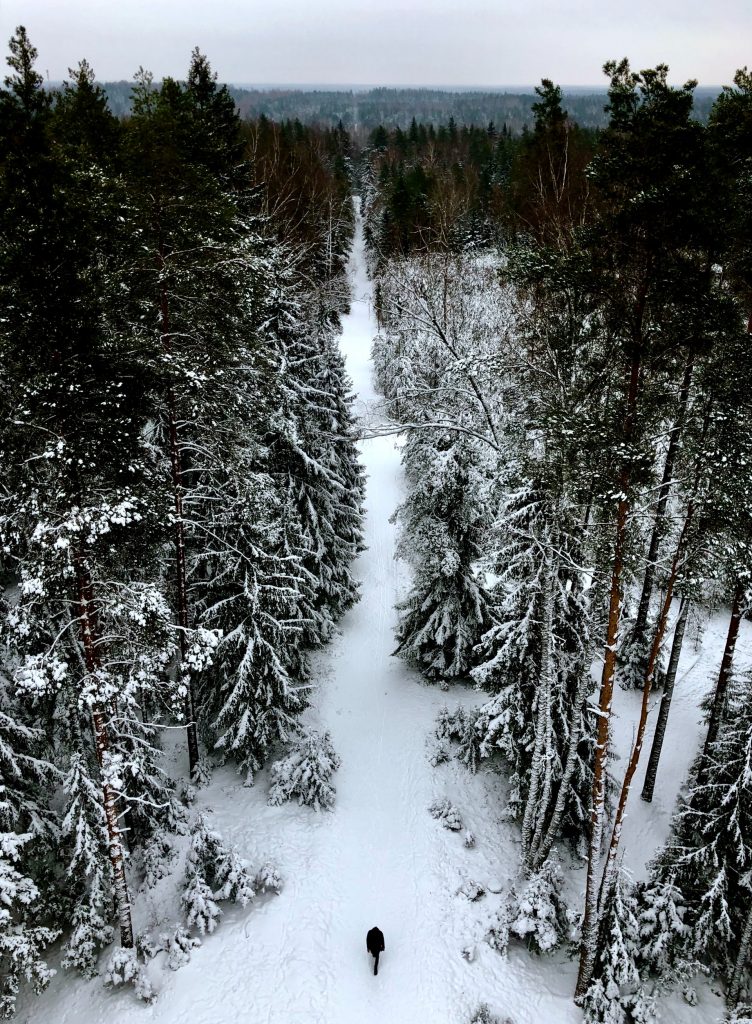 One of Sweden’s festive traditions is an annual Cartoonfest, where Swedish families sit down after their Christmas dinner and watch a 1958 festive episode of Donald Duck and his escapades. This episode is aired on all mainstream channels and forms an essential part of a family Christmas in Sweden – on par with the Brits watching the Queen make her annual Christmas day speech. 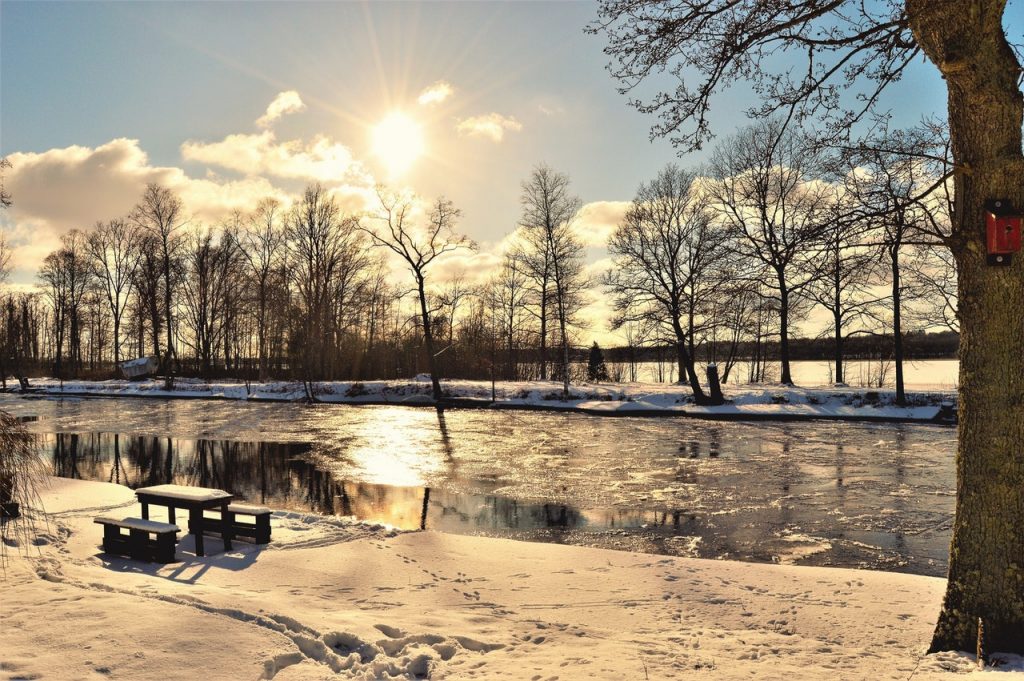 Speaking of the Queen’s Christmas day speech, that’s a pretty quirky tradition in itself – with millions of British families sitting down around 3 pm every Christmas day to listen to the Queen deliver her festive greeting and a quick overview of the year in her own words. It’s one of the quainter parts of a British traditional Christmas and is certainly that many look forward to and even plan their entire day and Christmas dinner around.

One of our favourite European traditions is the light festival in Switzerland, known as the Lichterschwimmen tradition where hundreds of tiny lights are left floating in the River Limmat to create a festive spectacle for all to enjoy. This reminds us particularly of fairy lights but in the most naturally beautiful setting, using the very spirit of festive light and joy to ward off negativity and embrace the heartwarming experience of Christmas.

The strangest thing about Christmas in Russia is that the celebrations don’t happen on Christmas Day as we know it – in fact, December 25th in Russia is just a normal day. Instead, they celebrate 13 days later on 7th January – which, in their calendar, is the real birth date of Jesus. In terms of quirky traditions, this one is up there as one of the strangest in our eyes! 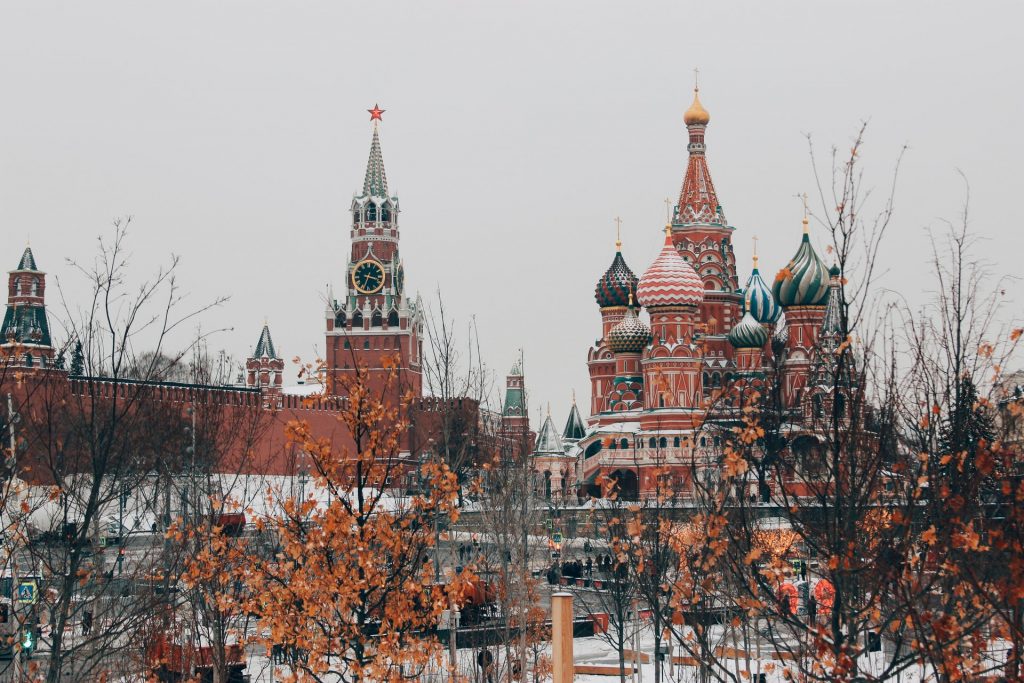 Last but not least to Ireland, where on Christmas Eve, every home in Ireland lights a tall, thick candle and leaves it to burn in a window all night long. This candle is there to represent and welcome Mary and Joseph and sparks a really sentimental way of reminding the community of the real story behind Christmas.

In terms of festive traditions, every country has its own ideas and concepts – just like every family unit has their own little ways of doing things. Europe, home to so many different cultures and communities, boasts some of the quirkiest and most interesting festive stories out there, with this article exploring only a handful of the best. The next time you’re planning a festive trip around Europe, whether it be from the sanctity of a hotel or the privacy of a luxury floating suite, why not choose somewhere built on tradition and culture?